We wanted to update you with the latest news on Racing to Zero as it’s been an exceptional two years of promoting Zero Waste with the film. As of this moment, Racing To Zero has appeared in over 30 festivals that we have accepted, had 26 international invitational screenings, and has been released for viewing to over 75% of the USA through PBS. Additionally, through our distributor, Bullfrog, countless schools had screenings as well as semi-theatrical or community presentations. Chris and I were invited to screen and discuss the film in Hawaii, Russia, France, and India. 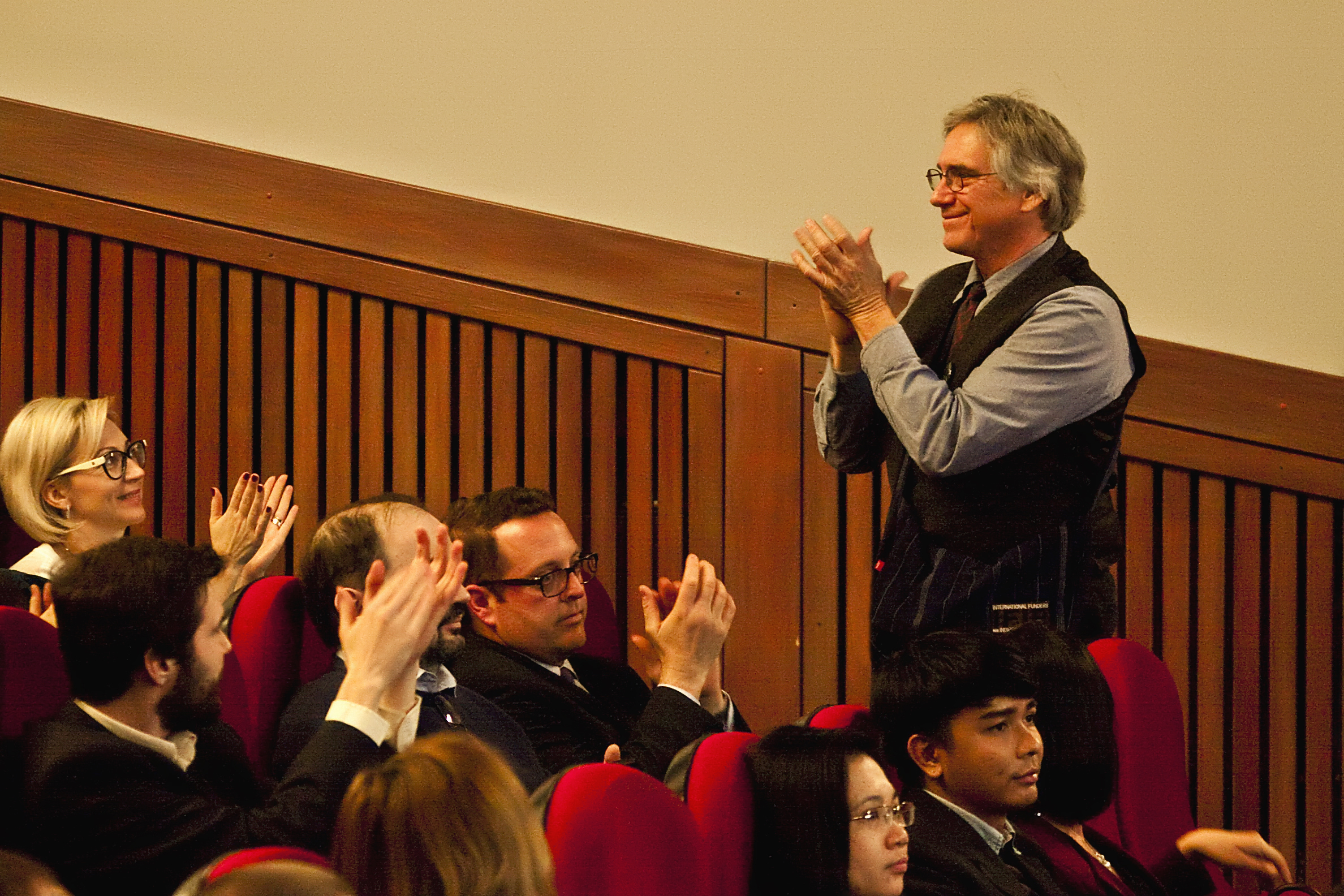 Christopher is introduced to the opening night audience at EcoCup in Russia.

On Wednesday, June 1st, RTZ was honored by CinemAmbiente in Turin, as their annual selection for most preferred documentary and played to a full house. In October we have been invited to Bozcaada, a small island off the coast of Turkey. The festival is entitled BIFED, which aims to bring together films featuring ecology, from all over the world, to combine the areas of arts and ecology and to reward the best documentaries. 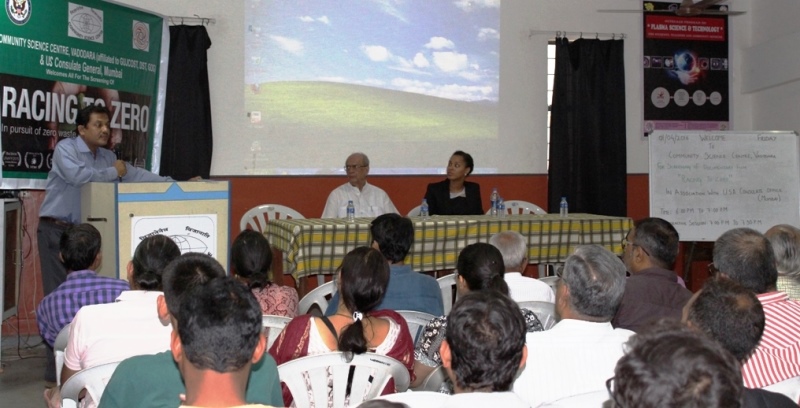 From the 18th to the 22nd of November, RTZ is the official selection for the Sustainable Living Film Festival in Istanbul, which will take place in 20 theaters around the country.

Thanks to Bullfrog, the film is now available through Greenpeace, to all parts of Russia, and APT Global is still working on other foreign rights. In September we will have a limited theatrical release in the Bay Area, opening at the Roxie on Friday, September 16th. Watch our website for screening details. 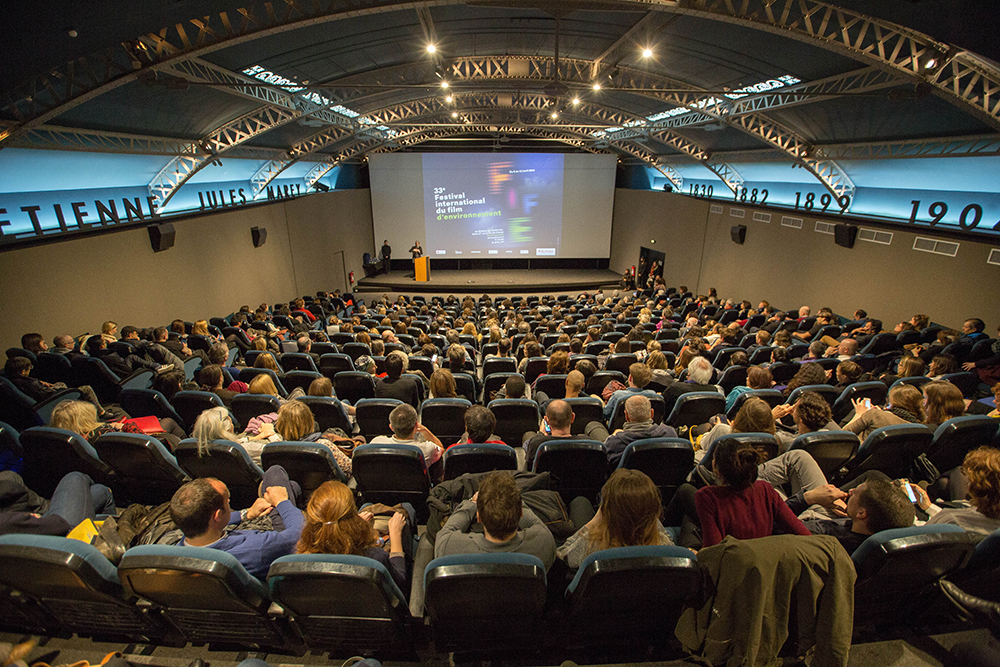 A packed house in Paris, France for FIFE: the French International Festival of the Environment

We hope to arrange a final home streaming deal by the end of September when we can figure out how it all works. This is our last hurrah so lets use it!

And that is our two-year story. Efforts will continue, but we wanted you to know that your generosity and support were very well founded and that countless people around the world have now had an opportunity to view an alternative life style and see the need for change.

We, and all of the viewers and makers thank you from the bottom of our hearts for helping to make this possible.

With our sincere thanks,